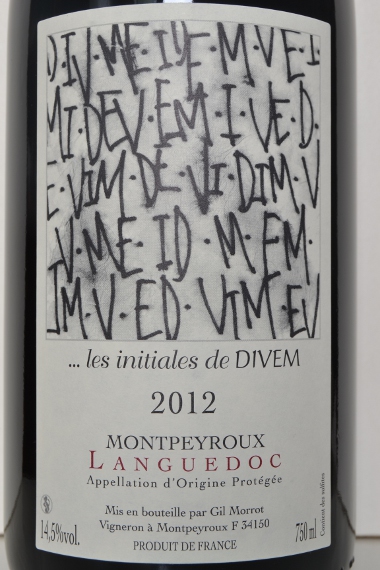 What's in a name?

2011 was the very first vintage of this cuvée, which went on sale from October 2012.

As its name suggests, this wine is made from the component wines (les cuvées initiales) of DIVEM; it also reminds us that hidden behind the name DIVEM are several individuals...

These are the same varieties that make up DIVEM, but in different proportions. The younger vines (Mourvèdre and Syrah) are more present in Les Initiales de DIVEM. However, this is still a concentrated wine. Yields are very low, and always less than 20 hl/ha.

It is the maturing process that really differentiates les Initiales de DIVEM; it does not spend any time in barrel and is a wine made in the fruit-forward style. 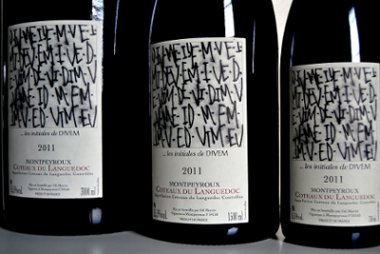 For those who are interested, here are some technical spec sheets